The Chiltern Hills are in an Area of Outstanding Natural Beauty (AONB).

It was in 1992 that the release of Spanish Red Kites was undertaken, as a result of public support along with sponsorship from the Getty Family. Two of the chosen and successful release sites were on Bosmore Farm land (part of Red Kite Farms).

In 1997 Red Kite Farms chose to commence the conversion to organic status and became organic in 1999. 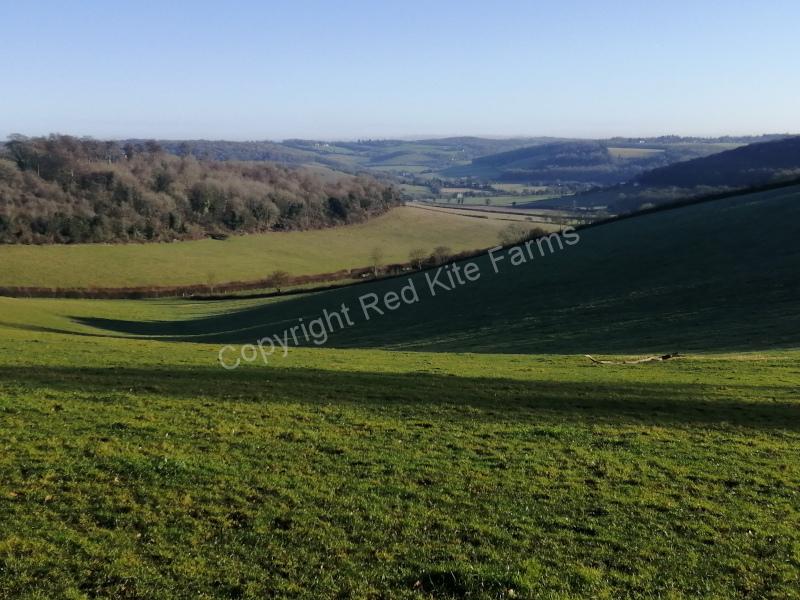 The Dairy herd was dispersed and the farming system then included:

Everyone at Red Kite Farms have most definitely fallen in love the Valais breed – our focus.

Feel free to get in touch...